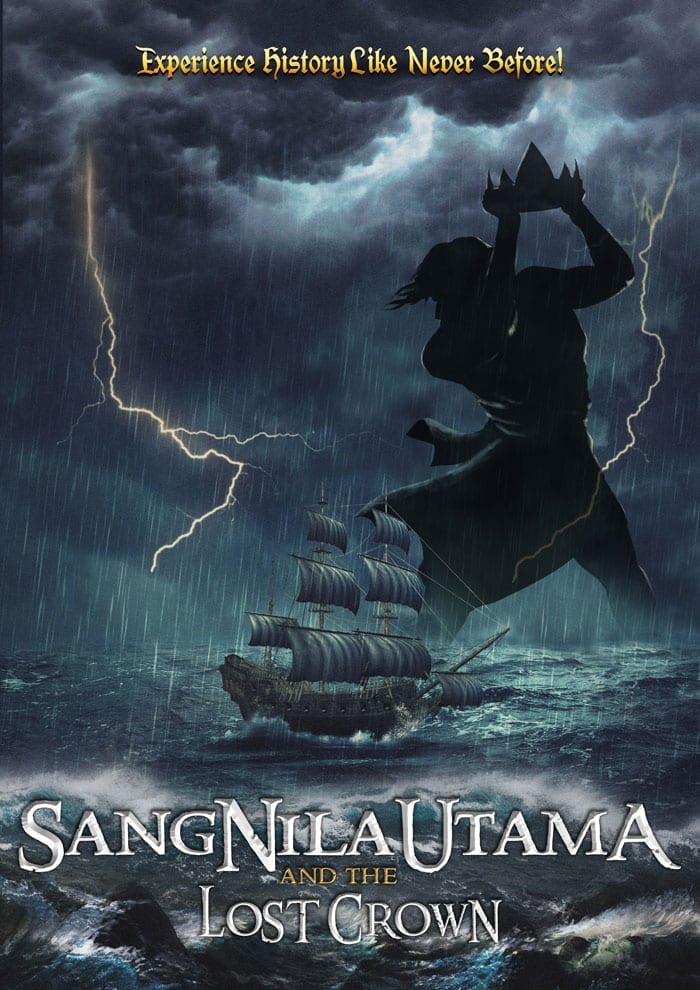 Sang Nila Utama – a Srivijayan prince from Palembang was said to have founded the kingdom of Singapura in 1299.

While his ship was out at sea, a great storm suddenly erupted and the ship was tossed about by the huge waves.  On the advice of the Nakhoda (ship’s captain), Sang Nila Utama threw his crown overboard as a gift to the sea. At once, the storm died down and he reached the shores of Temasek safely.

About a century later, rumour has it that the crown, which has been kept hidden at Sang Nila’s last resting place in Bukit Larangan, has been recovered by an obsessed archaeologist who then hid it at a secure and secret location.

Infiltrate into the Archaeologist’s hidden home in the middle of the forest to retrieve the crown and discover his other hidden treasures. He may have set a trap or two to fend off any intruders. Be observant and avoid detection or you and your team will lose the chance to escape!

Age Limit: kids below 12 years old have to be accompanied by at least 1 paying adult